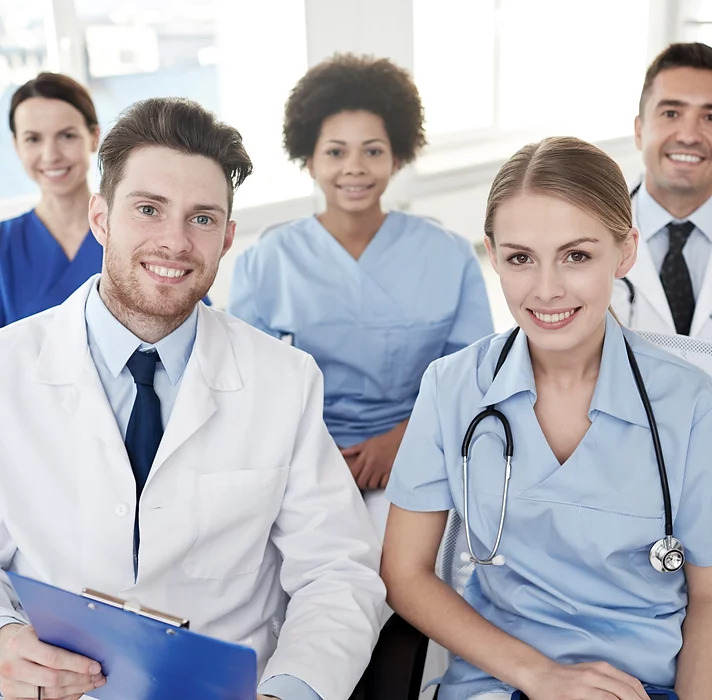 Working Towards a Better Tomorrow The AHEC Program began in the early 1970s when many areas of the United States were faced with severe shortages of health care professionals, including doctors, nurses, pharmacists, and public health workers. Recommendations issued by the Carnegie Commission addressed how colleges and universities could help ease these shortages.

One of the Commission’s recommendations led to the development of Area Health Education Centers (known as AHECs). In 1972, Congress awarded funds to establish AHEC programs in 11 states. Today, there are 56 programs and over 235 centers in almost every state and the District of Columbia. 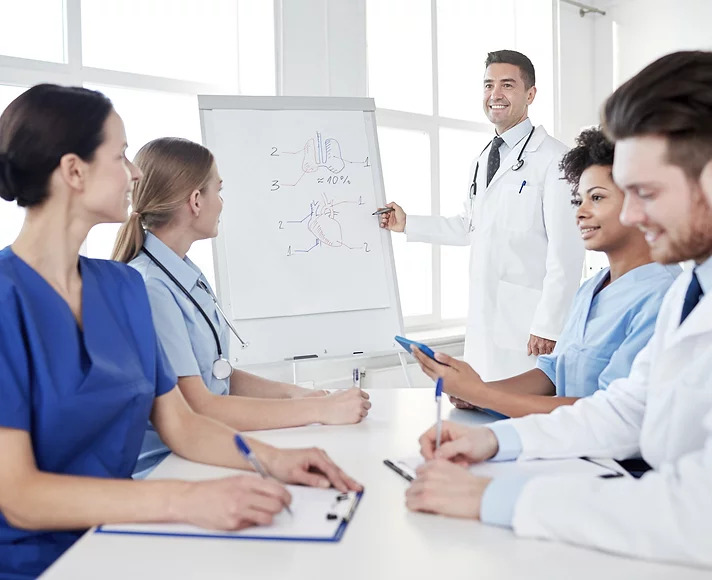 The Mission of the Maryland AHEC is to improve the health status of Marylanders through community educational partnerships that foster a commitment to enhancing healthcare access in the rural and urban underserved areas of the state. 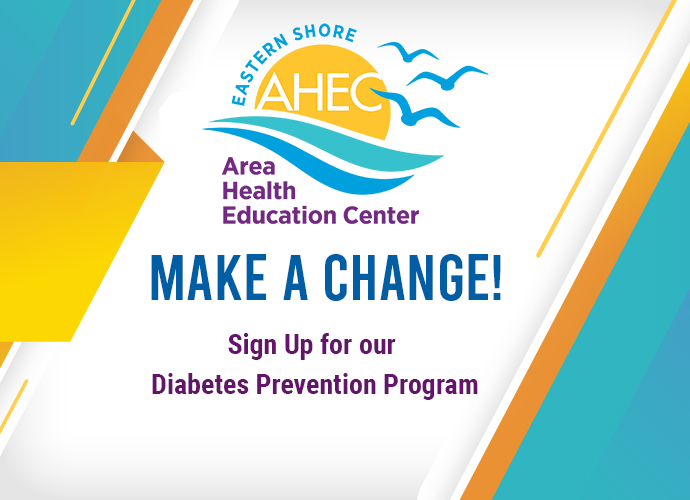